Ten years after Wizards of Waverly Place wrapped after four season, Selena Gomez served up all the nostalgic vibes on Instagram as she revisited the iconic street in New York City. 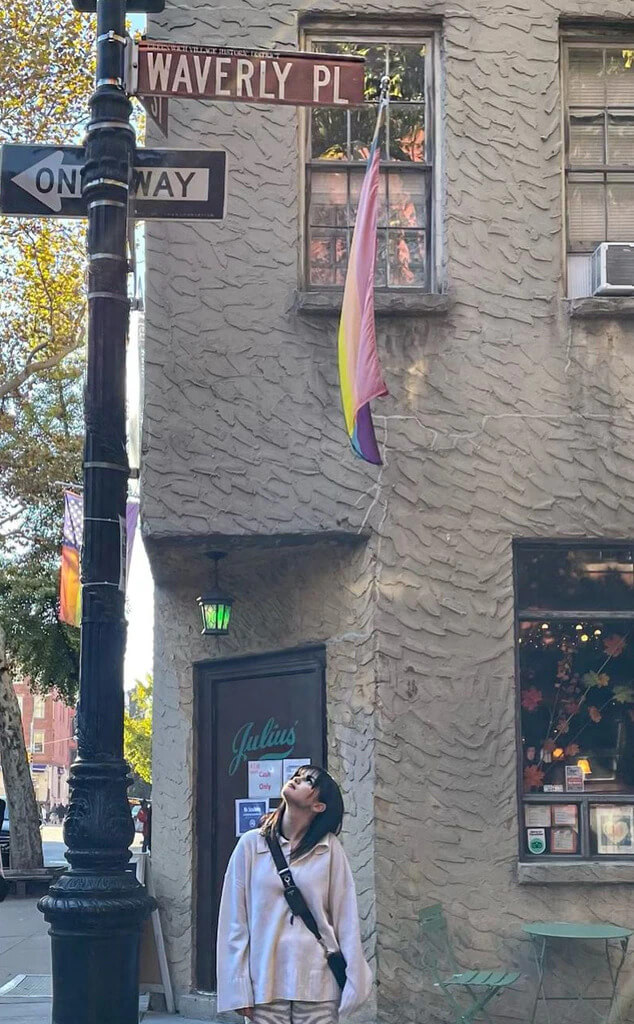 In an adorable photo posted to Instagram on Oct. 29, the 30-year-old is seen looking up at the street sign while wearing a light-colored long-sleeve shirt, patterned pants and crossed-body bag as she stands in front Julius, one of the neighborhood’s oldest bars. She captioned the snap, “Where it all began.”

Selena played teenage wizard Alex Russo on the beloved series for four seasons from 2007 and 2012. While she now stars as young artist-turned-amateur sleuth Mabel Mora on Hulu’s Only Murders in the Building, the actress believes the two characters are connected in a sense—after all, they are both from NYC, have enviable wardrobes and are incredibly witty.

“I feel like Mabel is an older version of Alex in a way,” Selena told Entertainment Weekly’s The Awardist podcast in June while reflecting on her Disney Channel days. “I adored being on that show so much.”

She added, “I still look back at that and laugh at certain things just because I thought it was so fun.”

Selena isn’t the only former wizard reminiscing about the past. Earlier this month, David Henrie, who played older brother Justin Russo on Wizards, conjured up an extra-special surprise for fans in honor of the series’ 15th anniversary. On Oct. 12, the actor reposted a throwback snap from the Disney+ Instagram account onto his story, adding,”15 years!!! Miss every second of it.”

Whether a secret Wizards reboot is being brewed up or not, his on-screen parents are certainly in favor of the idea. Maria Canals-Barrera, who played mom Theresa, commented on the Disney+ post writing, “Wow. Let’s bring it back!,” while David DeLuise, who starred as lovable dad Jerry, posted, “15 years is a long time. Doesn’t everybody think it’s time for a #reunion?!!”

Now that would be really magical. 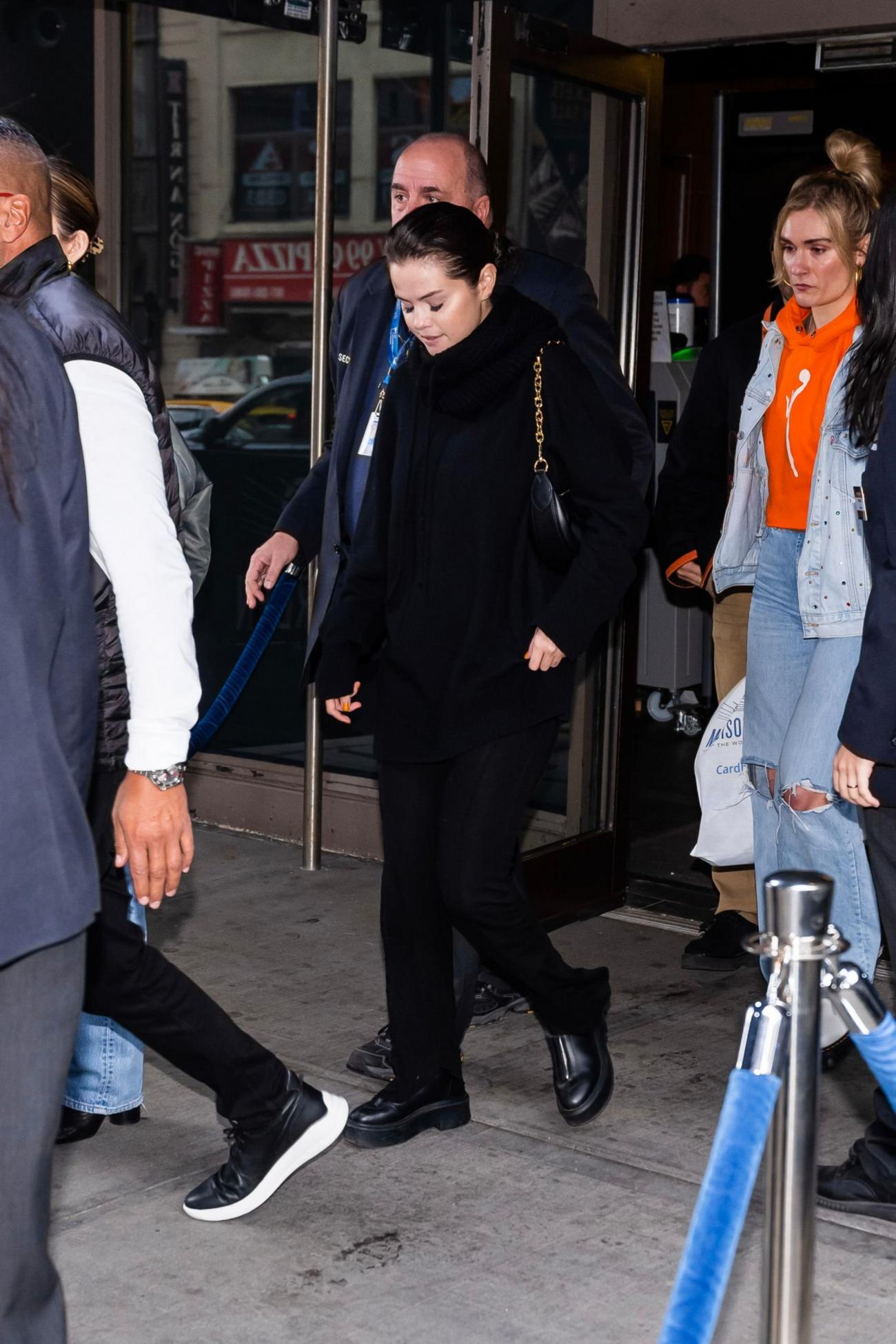 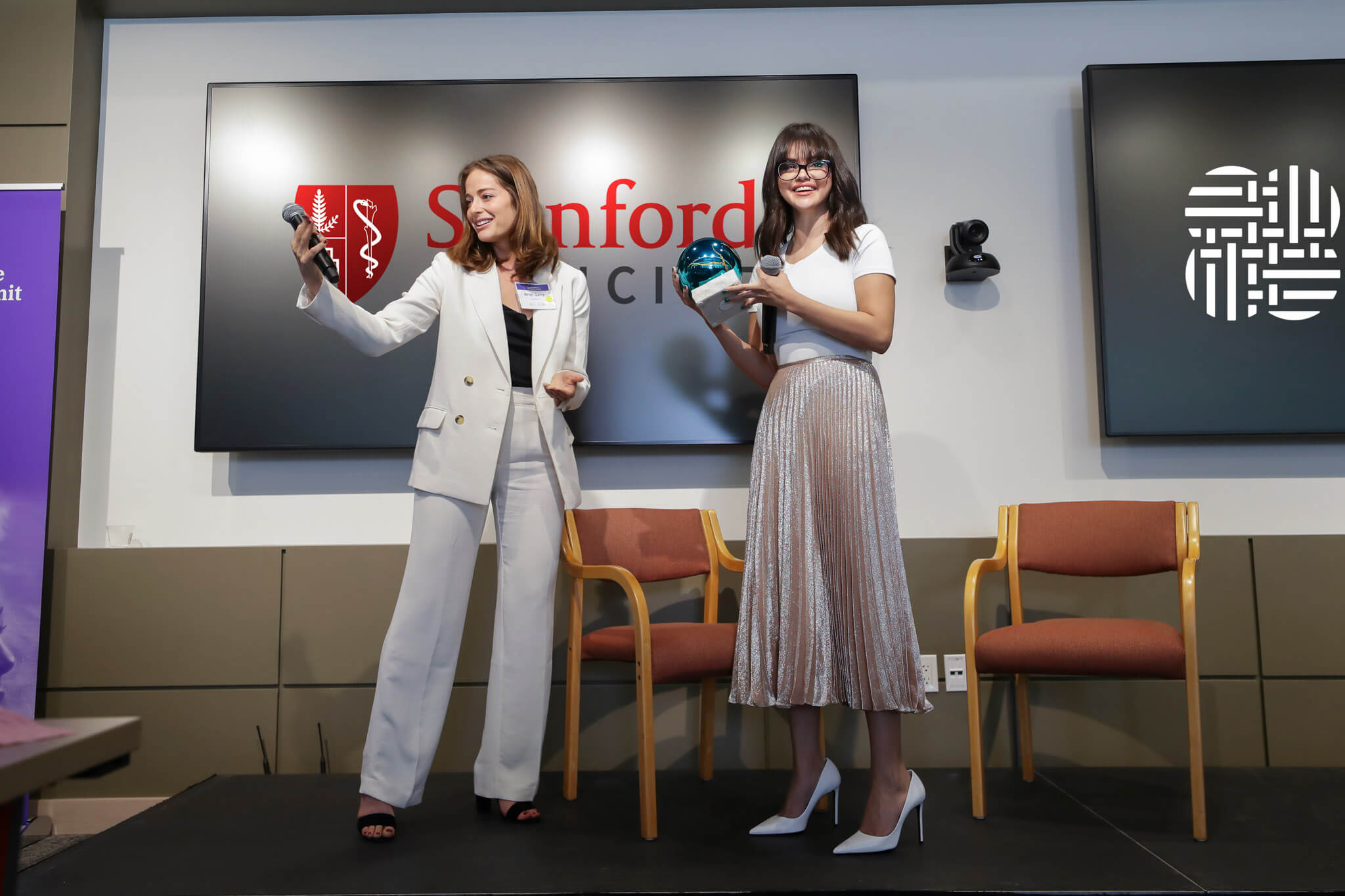 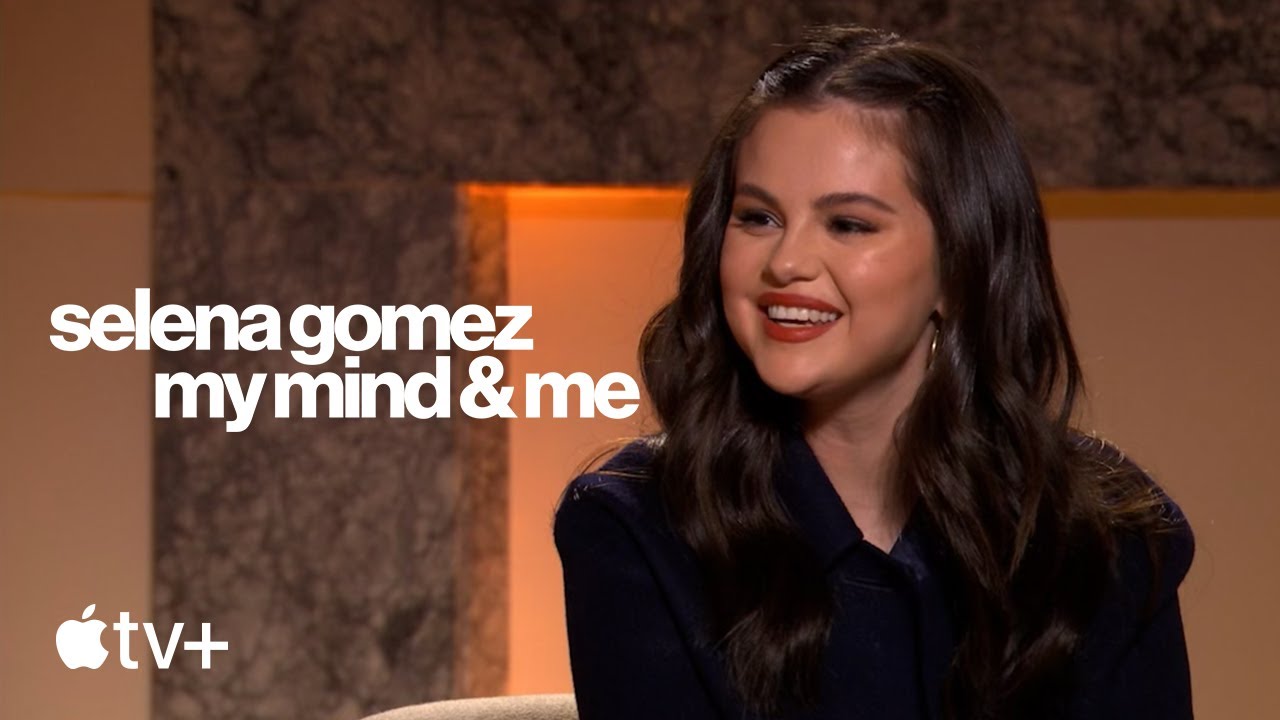 Selena Gomez: My Mind & Me — An Exclusive Conversation

Selena Gomez at Carbone In New York City on October 19